Some time ago, I read a book called “Flatland: A Romance of Many Dimensions” by Edwin Abbott. The book was first published in 1884, before the times of Einstein and relativity. It is an exploration of how beings in different dimensions would perceive the world.

For example, if I were a square in the flat-land ( imagine that as an infinitely expanded sheet of the paper), I would never be able to perceive something called height. I would perceive other beings like me as a line, or a point( looking at the straight line from the side).

Similarly, going one dimension below, if I were to live in a one dimension world (imagine that as an infinitely extended line), I would only perceive a point, and never the length of other beings.

And to go even further, in a point dimension, I would not be able to know anything other than itself. A point would think that it is the only existence in the world.

Now, let us work it out from here.

However, it is easy for us to imagine that a point, line and a square can be extended to a new dimension. But it is unimaginable for the being in that dimension. A square could never imagine that its inside could expand to a ‘height’.

It is clear that if you want to expand into an unknown dimension, you have to somehow expand your ‘inside’ into the direction you cannot think of. Your senses are never going to conceive the 4th dimension. You must concentrate inside and go beyond sensory experience to get into that dimension.

As humans we can be aware of anything we can choose to be. We have the ability of concentrating on something so well that it must reveal its nature to us.

There should not be any doubt that such dimension exists, just that the body will never see it. But if you want to expand, then you must search for it. And the only place to search is inside, for it can only extend from within. The only way to ever reach that place is to have the ability of concentration. So powerful that you can abandon the senses.

If you notice, you have never been out of the senses in this life. That is why the experience is so limited. But if you can concentrate enough, you will reach another world, unknown dimensions that can never be explained through thoughts and words..

One thought on “Expand from within to discover unknown dimensions.” 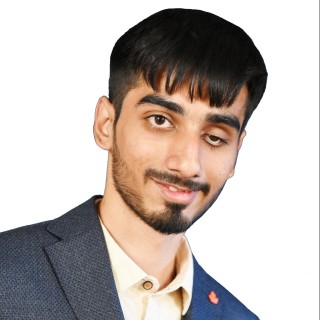